When Kotaku started streaming Game Center CX as Retro Game Master, the dam finally broke. I went from “I can watch this series at last” to “complete maniac downloading every fan-subbed episode available” in no time flat, and I haven’t looked back since. Fact of the matter is, there’s a special kind of magic to Shinya Arino’s show, something I went into greater detail about here, and would much rather link than rehash.

Because the point of this post is more the dangerous sickness the show spurred; something that went way beyond simply spending time watching it and forcing it on other people. No, this is a sickness that has wallet-based repercussions. See the evidence below, and if your brain happens to be as vilely corrupted as mine, you can click to enlarge that which you covet so perversely. 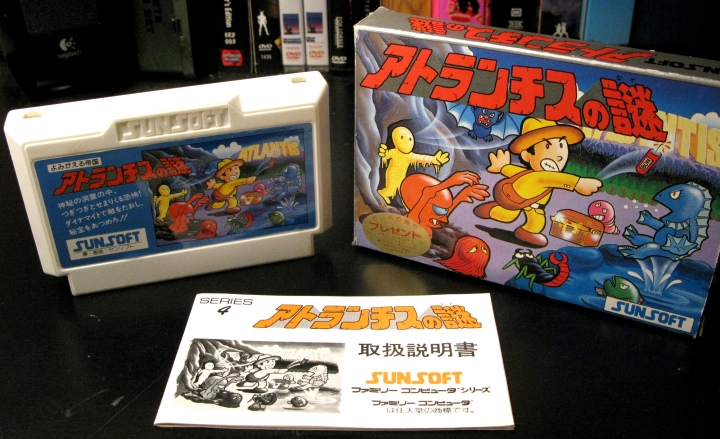 It started with the above, Atlantis no Nazo (The Mystery of Atlantis), which I thought would just be cool to get because it was complete, relatively cheap, and featured in one of the early episodes of GCCX. Of course, holding something as rad as a boxed Famicom game can only lead to more trouble, and the floodgates were officially open. 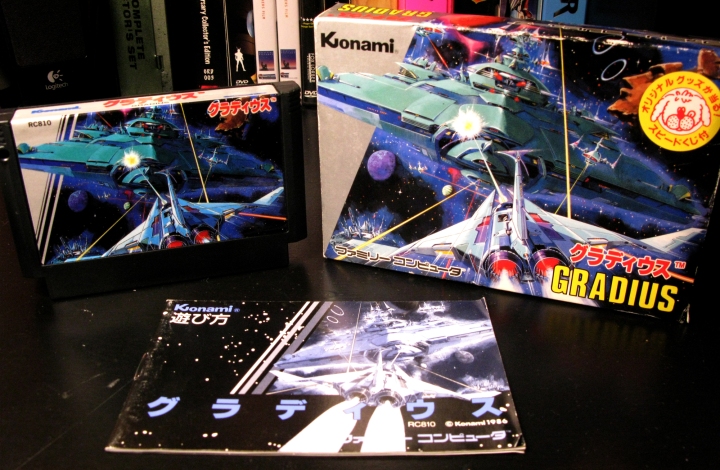 Next in line was Gradius, because, hey, who doesn’t want to play Gradius? Totally justifiable. But then… 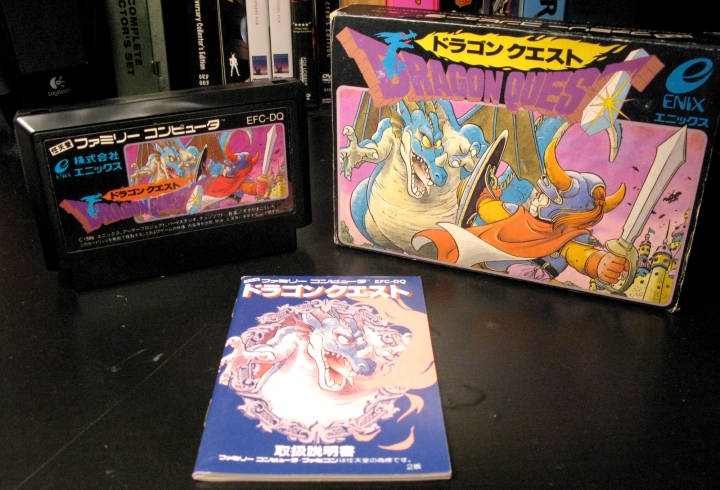 What the hell? Seriously? Yeah, I mostly got this one because it was cheap and Akira Toriyama’s art is rad. NO APOLOGIES. NO TURNING BACK. 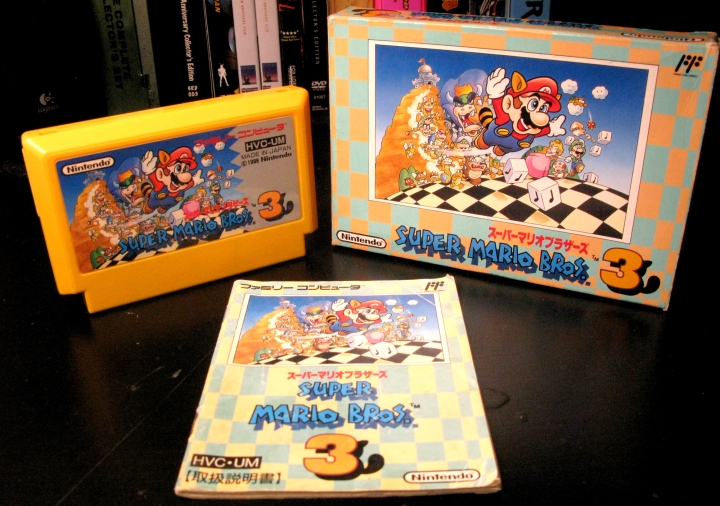 This one no doubt makes up for any prior errors in judgment. Just look at that sexy cart. That thick manual! Totally makes you want to drain your PayPal account all over the place, doesn’t it?

2 thoughts on “mental illness no chousenjou”