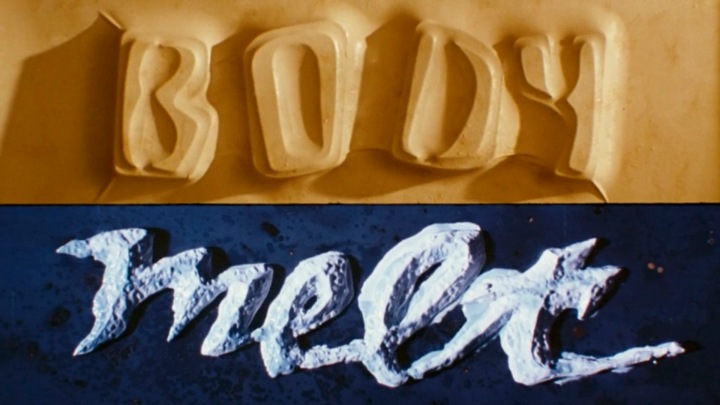 1993’s Body Melt is a deeply satirical Australian horror flick by director Philip Brophy, and its tagline pretty much sums up the entire picture. It all goes down in a small suburban neighborhood, the residents of which are the unwitting subjects of a new dietary supplement experiment. Get ready for equal parts questionable comedy and gross-out effects in what I hesitate to call a hidden gem.

For every buckwild effect, there’s at least one unfunny scene that drags on for about five minutes too long. I’d love to see a cut of this with less of the story and more nonsensical body melting horrors. Give me a Body Melt short film any day of the week. There’s some fun to be had in Body Melt, and it’s certainly the type of movie that would benefit from being watched with a group of fellow trash enthusiasts. Actually, I was just watching the trailer to pop in here, and it almost made me want to go back through it again, so maybe there is something special there.

Or, more likely, it’s just a really good trailer! Most of the memorable moments are in there to some degree. Anyway, this one’s on Amazon Prime for free, or if you’re feelin’ nasty you can pick up a Blu-ray from Vinegar Syndrome. 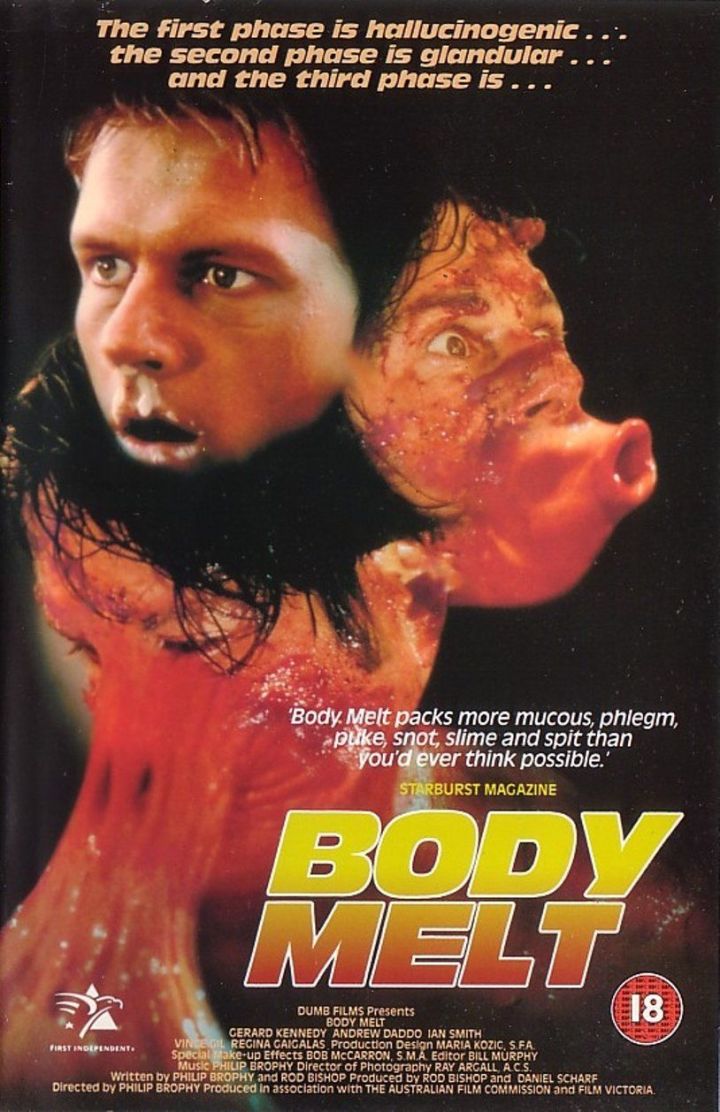